On the 13th and 14th of November 2015, IMM Group has organized a volunteer program called “Mong em đến trường” (Hope you stay with schooling) in the town of Binh Minh, Vinh Long Province. The program was designated by IMM Group, in collaboration with M & D Regional Center.

IMM Group: Being considered as a place which experience the most difficult economic conditions in Vinh Long Province, Cai Von Town, Thuan An and Binh Dong communes are witnessing a very high dropout rate. According to provincial statistics, there are about 2.24% of secondary school students, annually, are forced to give up their educational dream due to financial difficulties.

As a son of Binh Minh Town, more than anyone else, Mr. Tran Van Tinh (Chairman of IMM Group) understand the difficulties and hardness that the students in his hometown are facing. In many previous volunteer program, he and his family had also given gifts to hundreds of families living in difficult circumstances, elderly people in Vinh Long Province.

Continuing the goal of building a series of voluntary activities for IMM Group, this year, Mr. Tinh and his collective employee has organized a charity programs to support unfortunate students in the town of Binh Minh. With the message “Hope you stay with schooling” he himself as well as the collective employee of IMM Group placed a lot of hope in being able to motivate the student to pursuit their dreams of learning and becoming worthy individuals in the future.

In addition, the program also received the cooperation from M & D Regional Center, one of the best regional centers designated in EB-5 program in the USA. With the total funding of 102 million, 510 scholarships each worth VND 200,000 were given to unfortunate students at Cai Von Town’s secondary schools and a numbers of other primary schools in Binh Minh Town.

At the event, Mr. Tinh shared that he himself has previously encountered many difficulties in life. However, being self- motivated, he devoted his time and effort in to education and changed his life. The story of his days of selling lottery tickets, making tofu in order to sustain his educational goal has successfully inspired many students in Binh Minh Town.

The representatives of Cai Von Town Secondary School also awarded Mr.Tinh and his collective employee of IMM Group the certificate of gratitude and recognition for their contribution to the good of educational purposes. 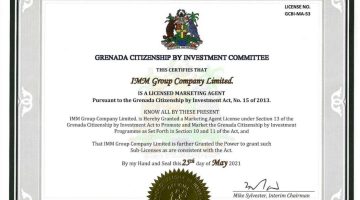 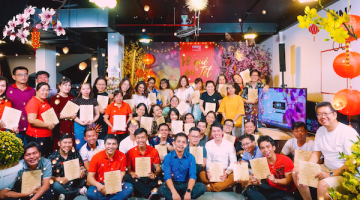 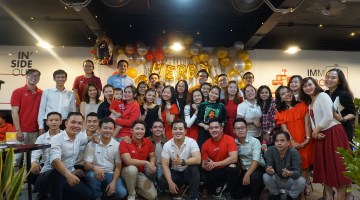 Only companies with Governmental license are allowed to market and promote the Grenada Citizenship by Investment Program to customers.

The Christmas Party 2020 was warmly organised in IMM Building. A grateful occasion to spend time together, wish for a good year ahead. 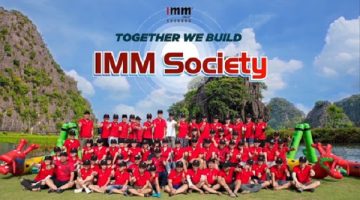 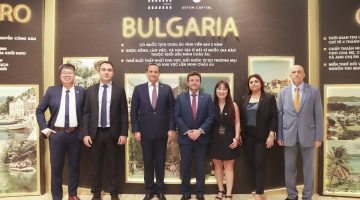 IMM Group: This event was organised in Vietnam by IMM GROUP and ARTON CAPITAL, the international immigration investment company authorised by 11 countries. 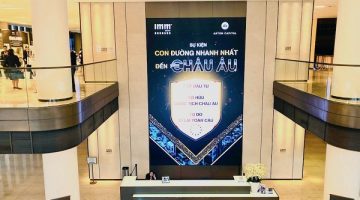 IMM Group and Arton Capital held the event successfully in both HCMC on May 11th and Hanoi on May 12th with 7 investors signed up to participate in EU citizenship investment program right at the event. 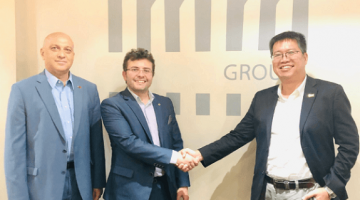 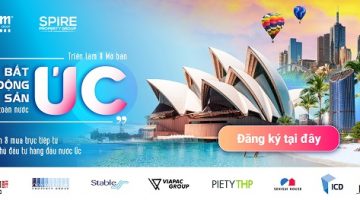 Reaching 1,600 registrations to the event and consulting inquiries, in Ho Chi Minh City, April 20th, 2019, the event was successfully hosted by IMM Group, Spire Property and 7 remarkable Australian developers. This is a part of the collaboration strategy between IMM Group and significant worldwide partners in order to open great opportunities for Vietnamese investors. 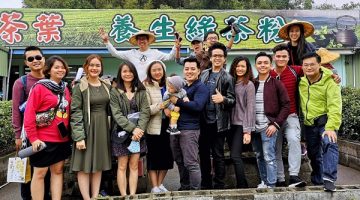 In order to look back on a hard-working year and tighten the relationship of IMM family, IMM Group holds company trips to Taiwan for all members. 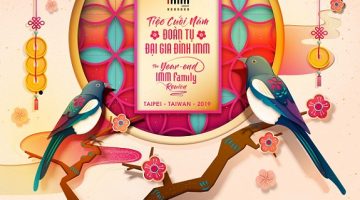 In order to look back on a hard-working year and tighten the relationship of IMM family, IMM Group holds company trips to Taiwan for all members.

IMM Group company trip in the spring of 2019, discovering the beauty of Taiwan, enhancing the togetherness of IMMers. The milestone of our culture before turning from "IMM Group family" into "IMM Group society". 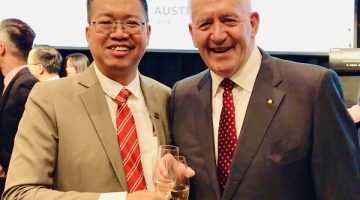 IMM Group represented 8 large Australian real estate and their projects located in or next to central business district to Vietnamese investors. 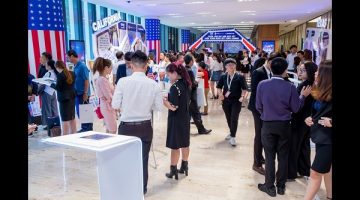 Exhibition & Selling Houses of the U.S. nationwide in March 16, 2019, IMM Group, the official Vietnamese representative of Lennar International in Vietnam, take our pride of opening the opportunities for Vietnamese investor to the U.S. Property. 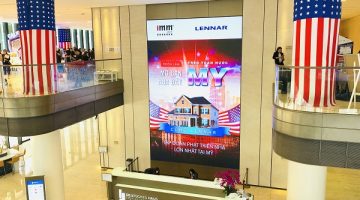 On March 16th, in Ho Chi Minh City, Vietnam. IMM Group and Lennar held a Trade Fair for Real Estate all over the United States. 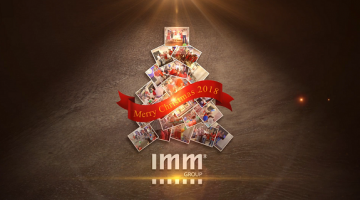 The party was thrown for all IMM Group’s members on December 21, 2018, at IMM Group Building.We wish you a merry Christmas and a happy new years 2019. 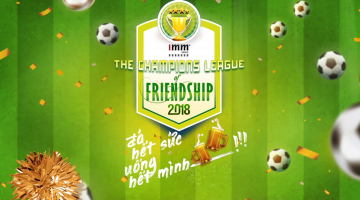 Video – The Champions League of Friendship 2018 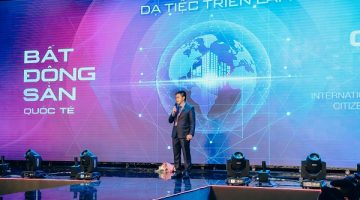 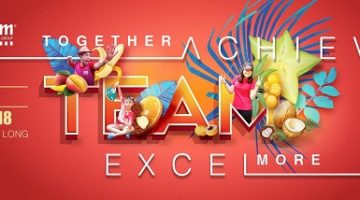 On October, 2018, IMM Group's members enjoyed an exciting team building themed "TEAM - Together Excel Achieve More" in Vinh Long. With the concept of "Southern Vietnam countryside", IMMers had a chance to explore the culture and gain the togetherness experience.